Wrapped in the Flag 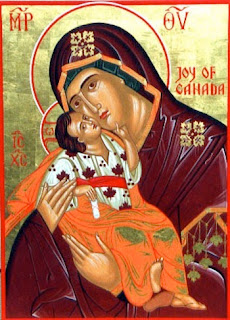